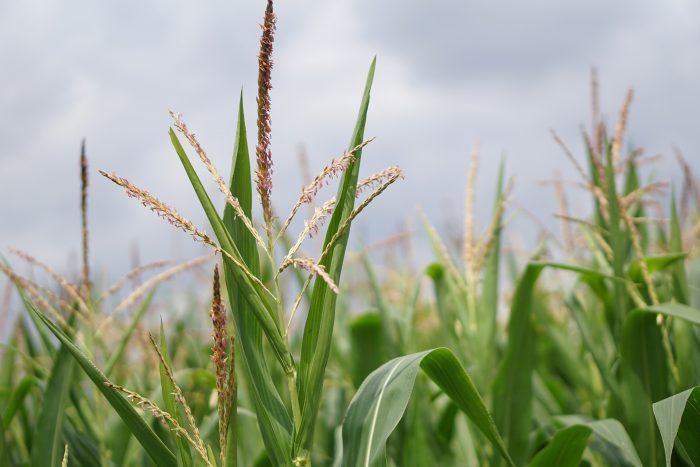 Sustainable use of agricultural land for the production of food and other products will become increasingly important in the future. The Northern Netherlands have all the ingredients necessary to take on an internationally prominent role in the area of the biobased economy. The Northern Netherlands combine the following strengths: good sea ports, a chemicals and plastics hub, well-developed arable farming with room to expand, and strong knowledge institutions.

Thanks to these characteristics, in 2016 the Groningen-Drenthe region was one of six regions in Europe selected as examples of how to make chemistry and the biobased economy sustainable.

In 2015, a report (https://www.nom.nl/wp-content/uploads/2015/06/Noord4Bio-Eindrapport-met-bijlagen.pdf) was published providing a road map for the further establishment of the biobased economy in the Northern Netherlands. Northern government agencies, knowledge institutions and the business community are currently putting this into practice.

Other projects 'Agriculture and food'